The Kumlien's Gull showing well on the beach this morning on a low tide, then this afternoon up and down the river opposite the harbour office. 2 Stonechat in the corner of the golf course by the cafe. 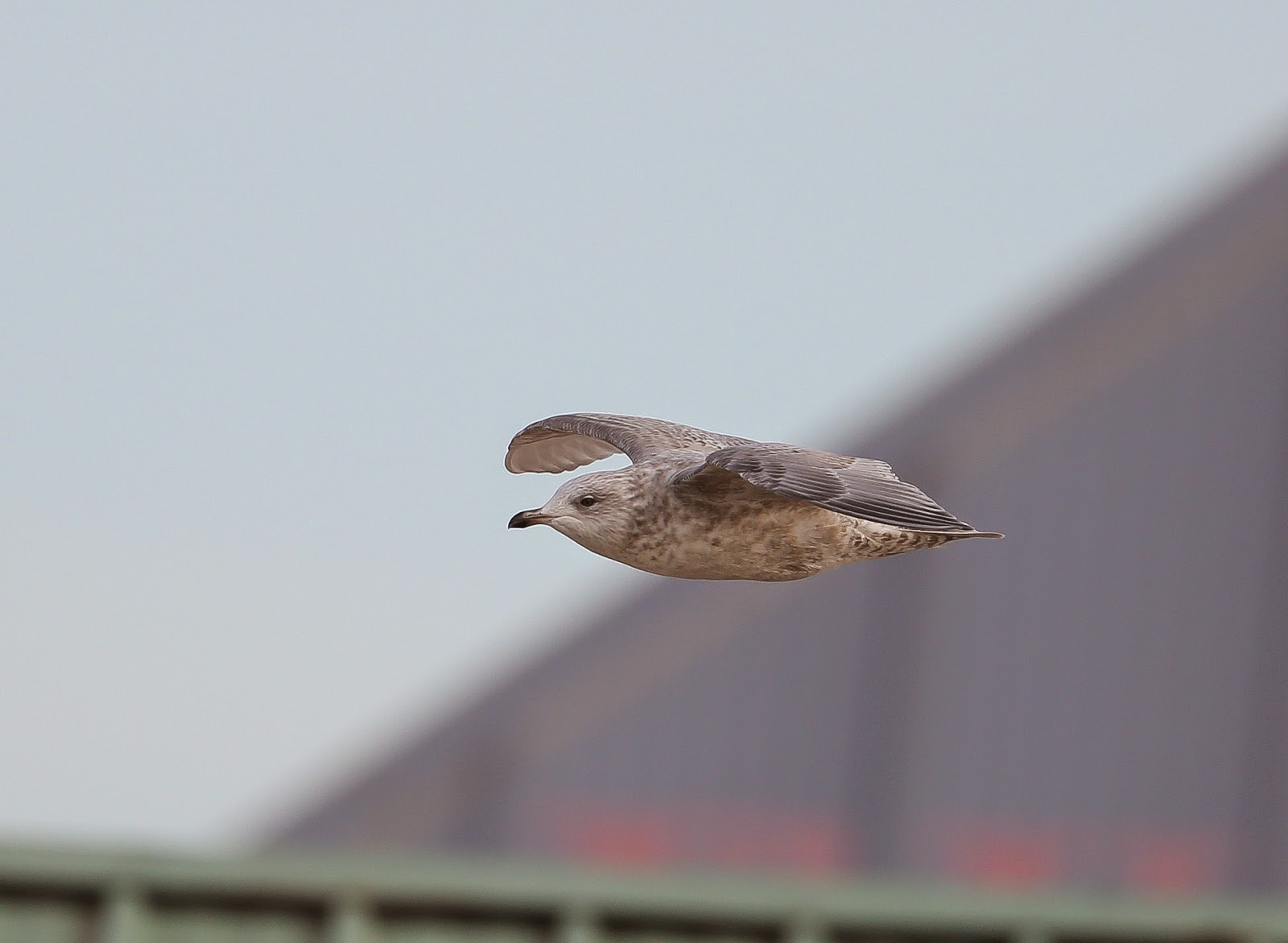 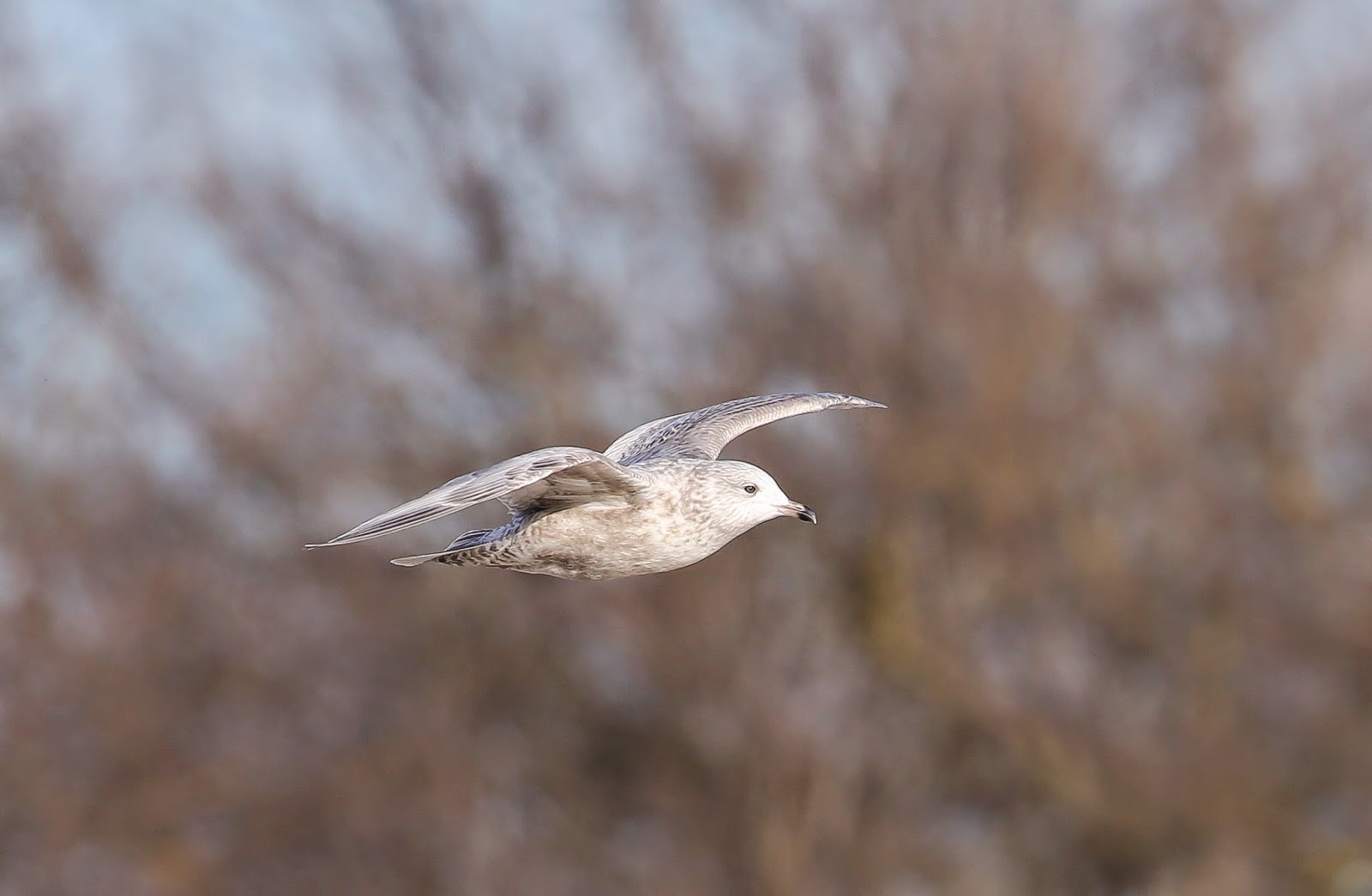 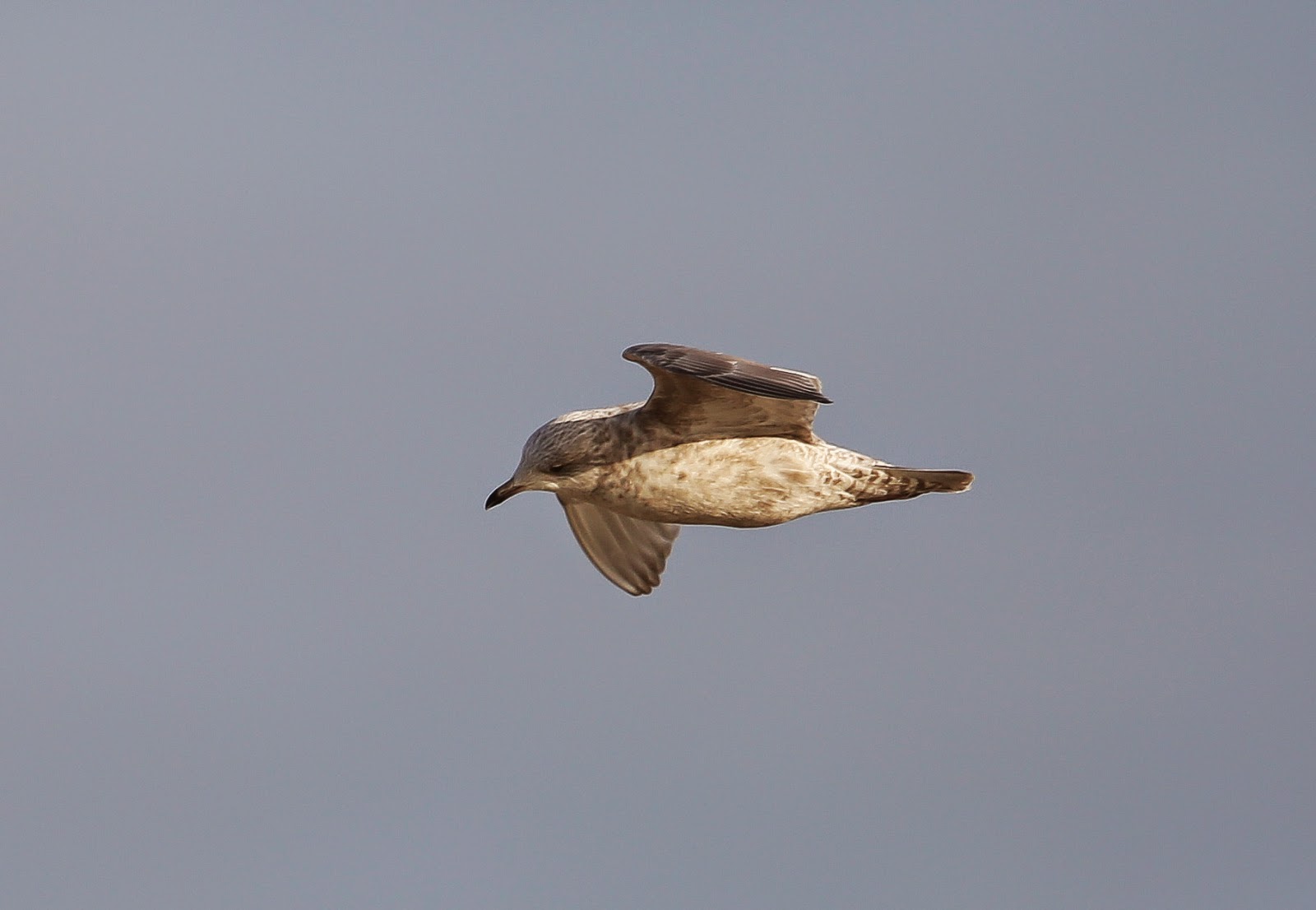 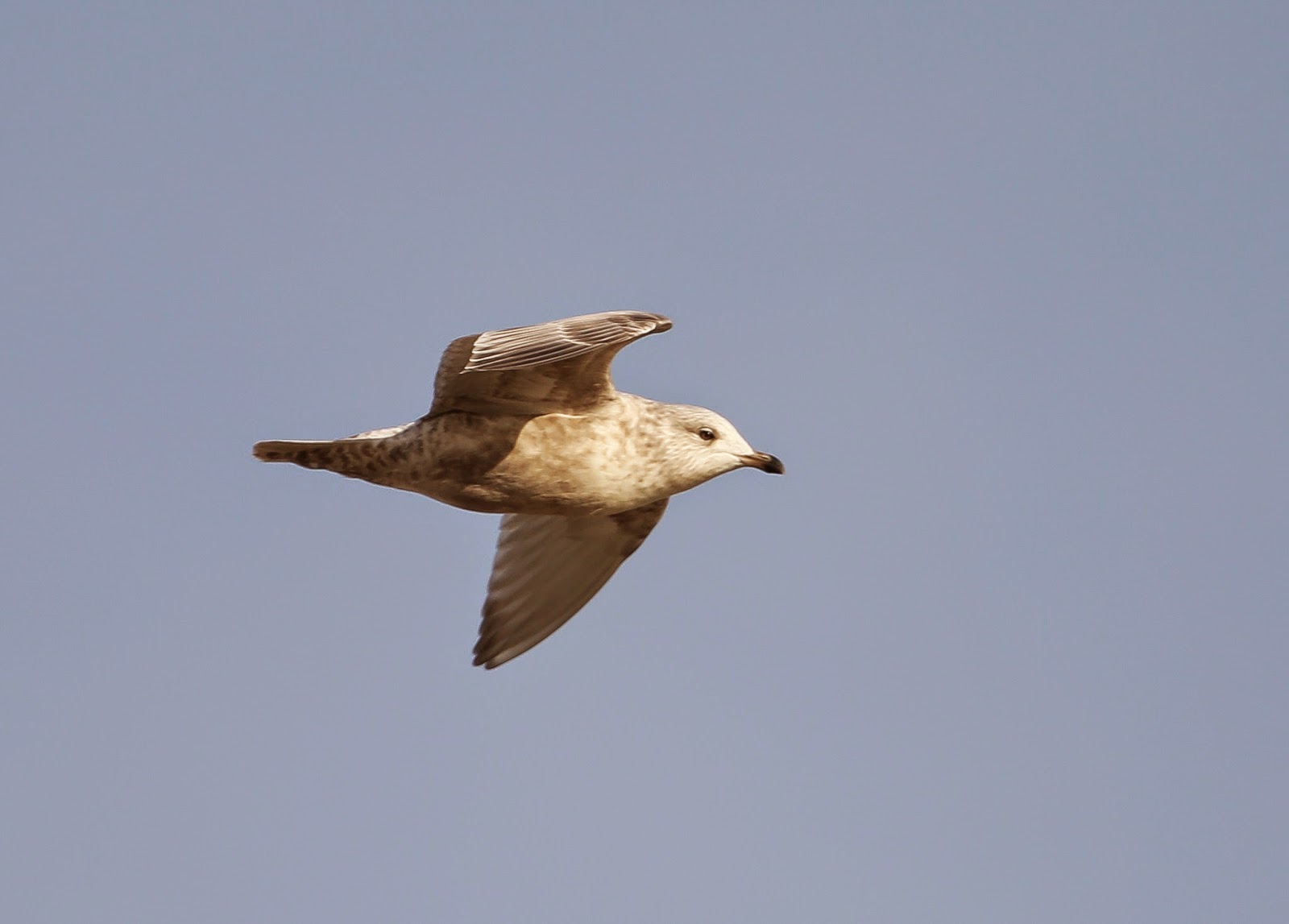 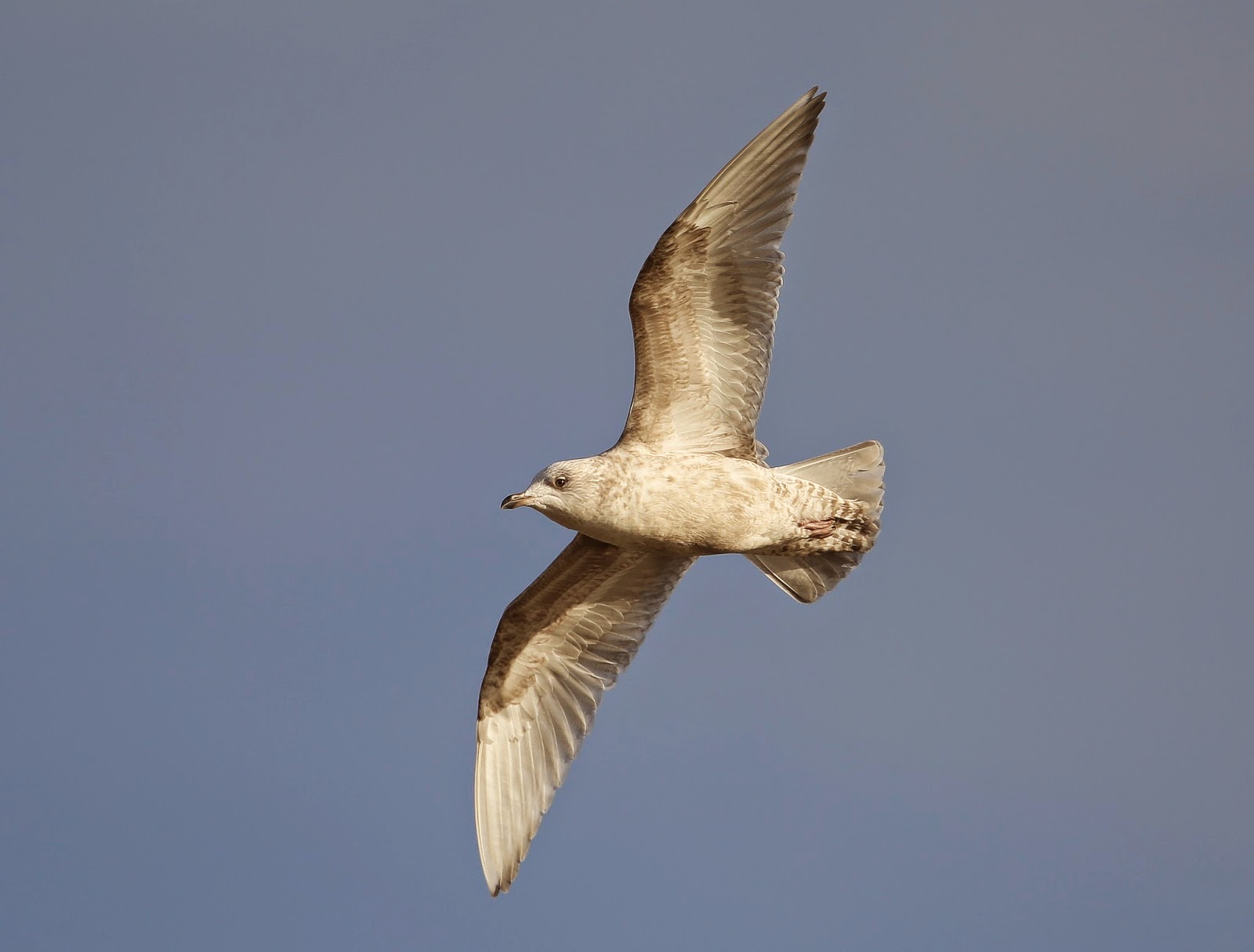 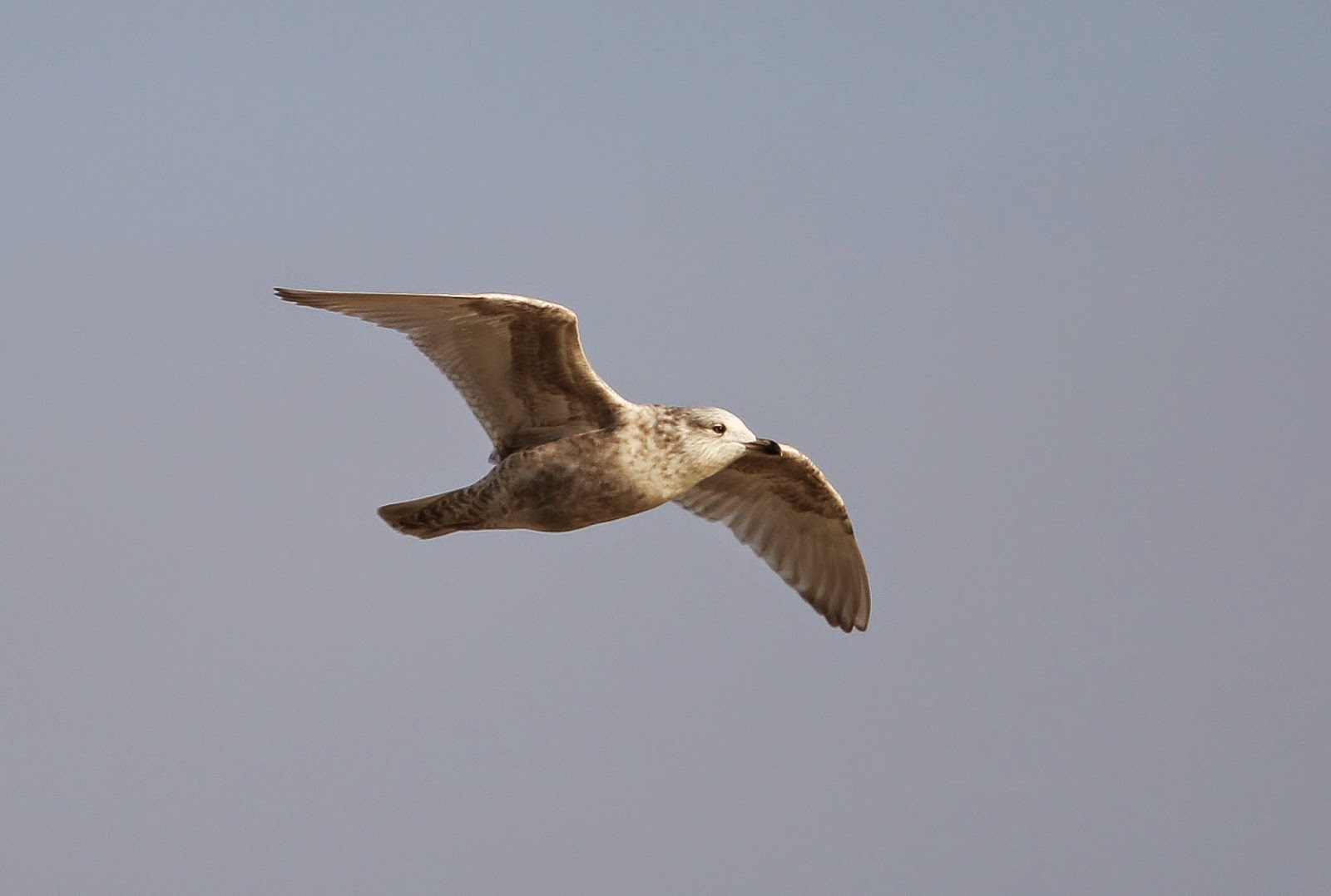 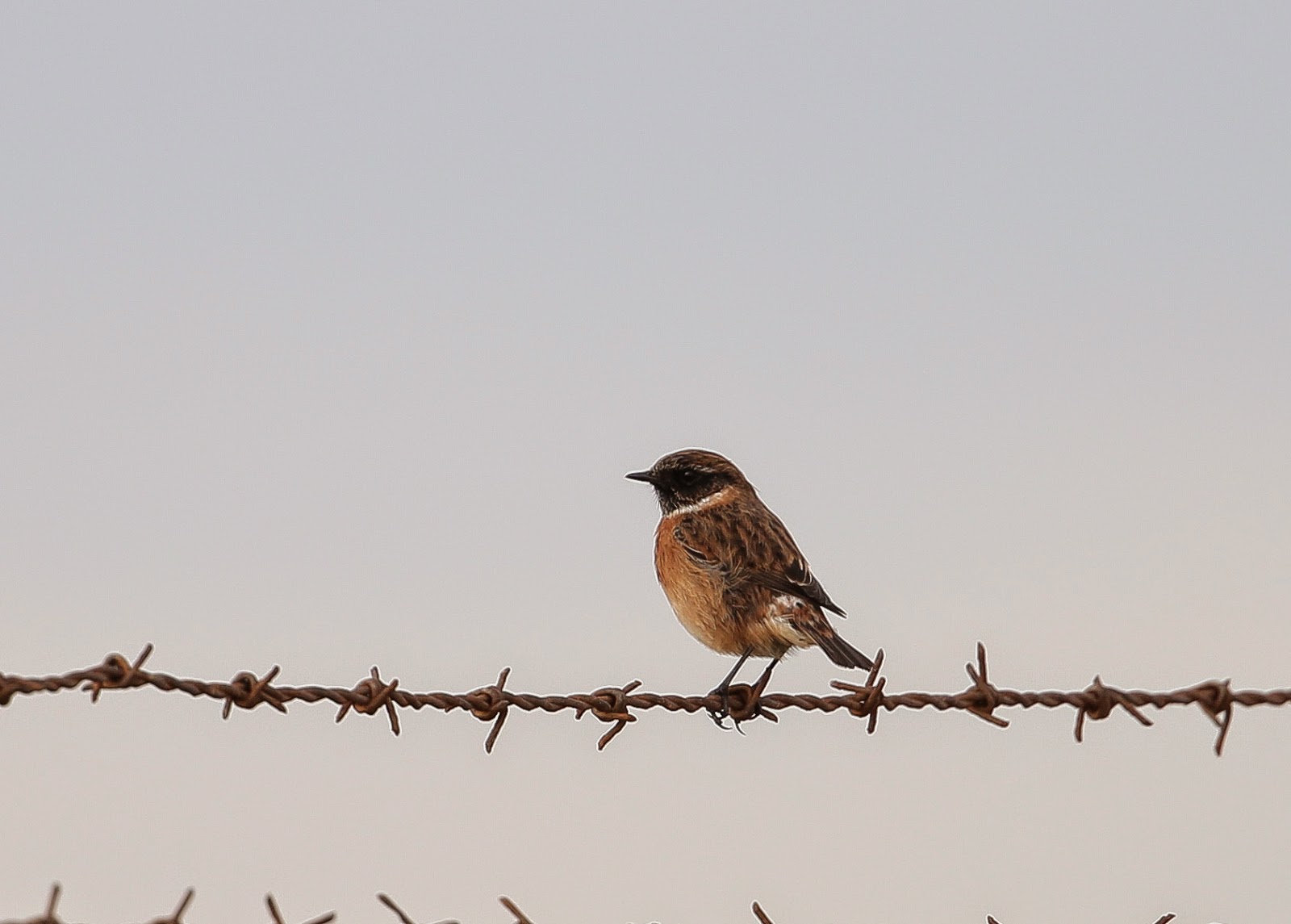 Very quiet at Climping beach this morning with the continued presence of the Environment Agency moving shingle, although 95 Brent Geese in fields west of the car park 6 Mediterranean Gull on the sea, with singles of Goldcrest and Stonechat.

The Kumlien's Gull still present along the river and seen opposite the Lifeboat station from 08:30 this morning.
at 12:29

The Kumlien's Gull still present in the river arun,this afternoon viewable from the yacht club on the west or from the the harbour office on the east side, also 2 Med Gull.

Just had some feedback from friends regarding the bird, apparently the pattern of the dark on the outer primaries is spot on for a second winter (third calendar year) so it does indeed seem like its remarkably the same bird returning from last year! Note also that the eye still looks dark which is good for Kumliens, whereas those of a similarly aged Iceland would be noticeably paler.

Not having checked West Beach for a while I decided to walk up to the river mouth from rope walk. Sitting on the western arm of the river was a pale Gull slightly smaller than the nearby Herring Gulls. The question I pose to viewers is, is this the return of the Kumlien's Gull, all views welcome. I certainly would have thought this bird would have looked a lot paler than it appeared 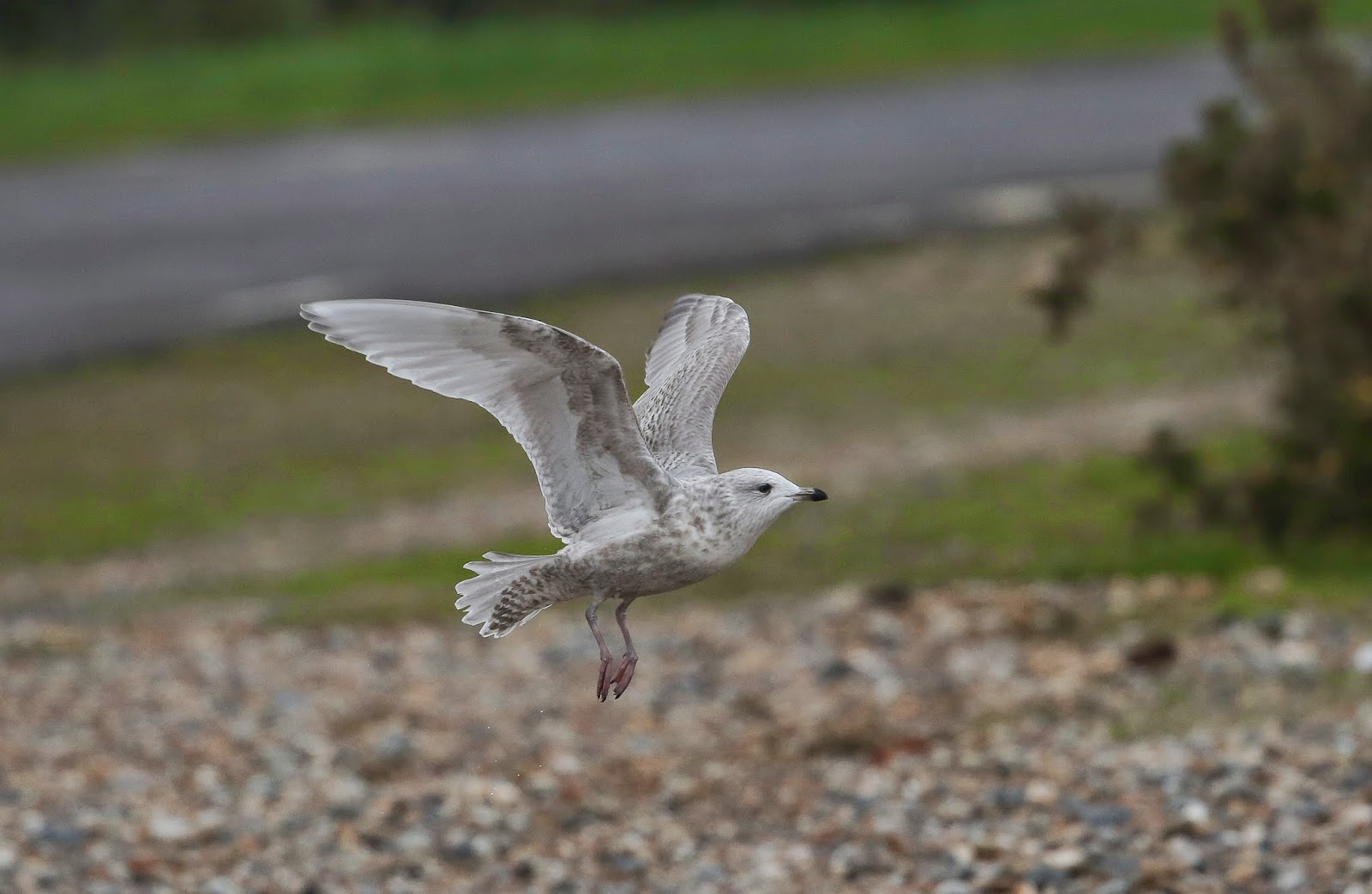 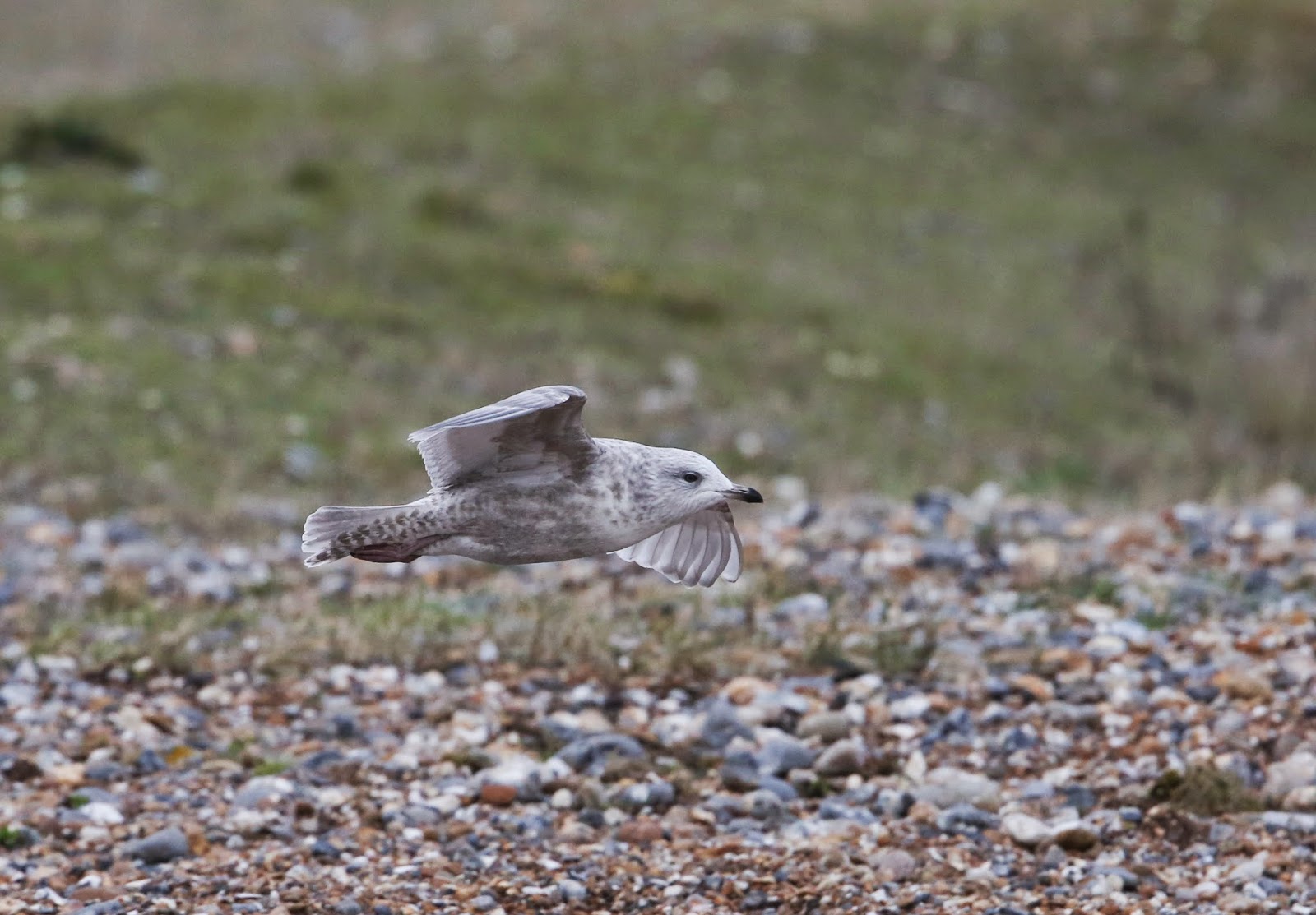 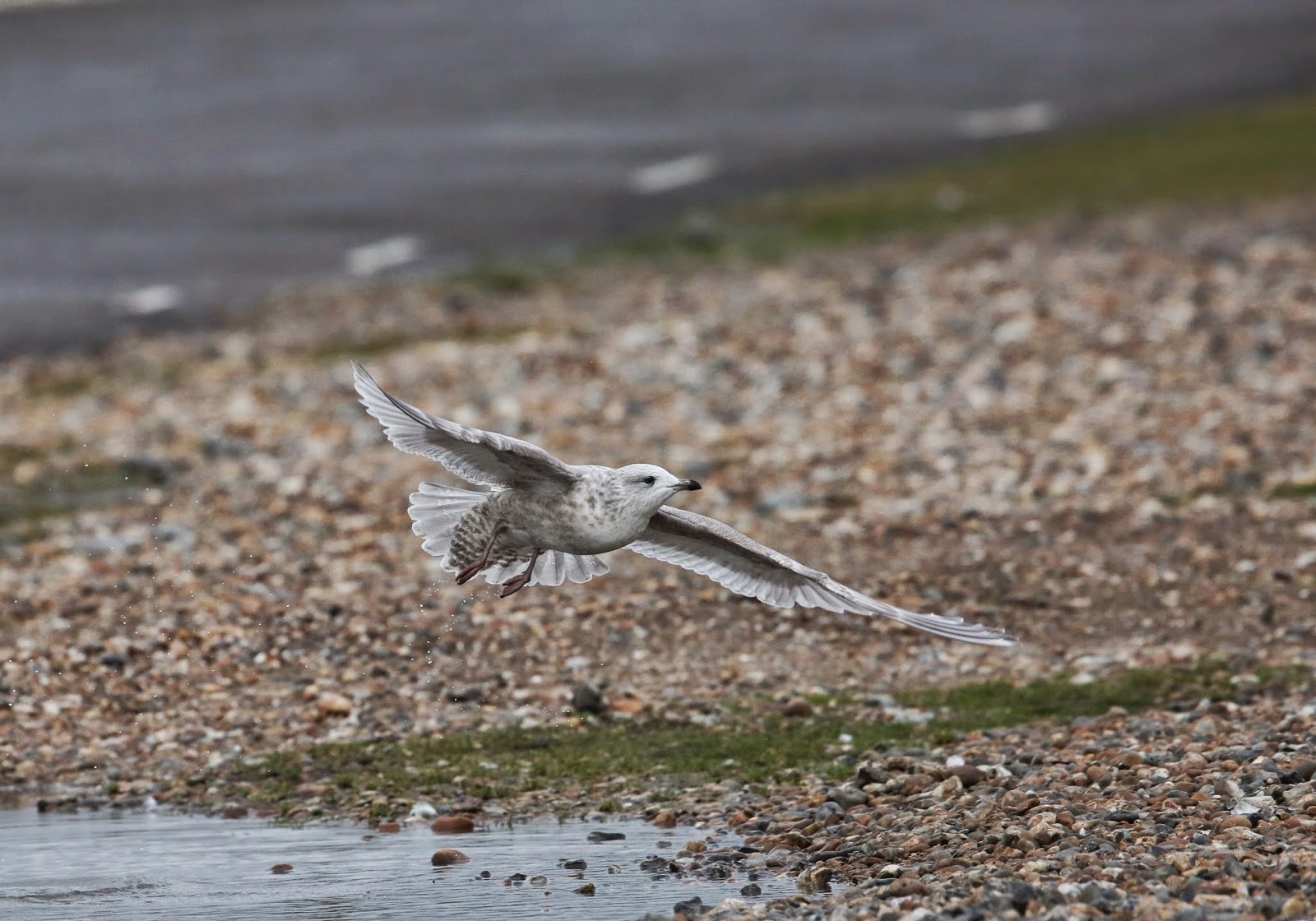 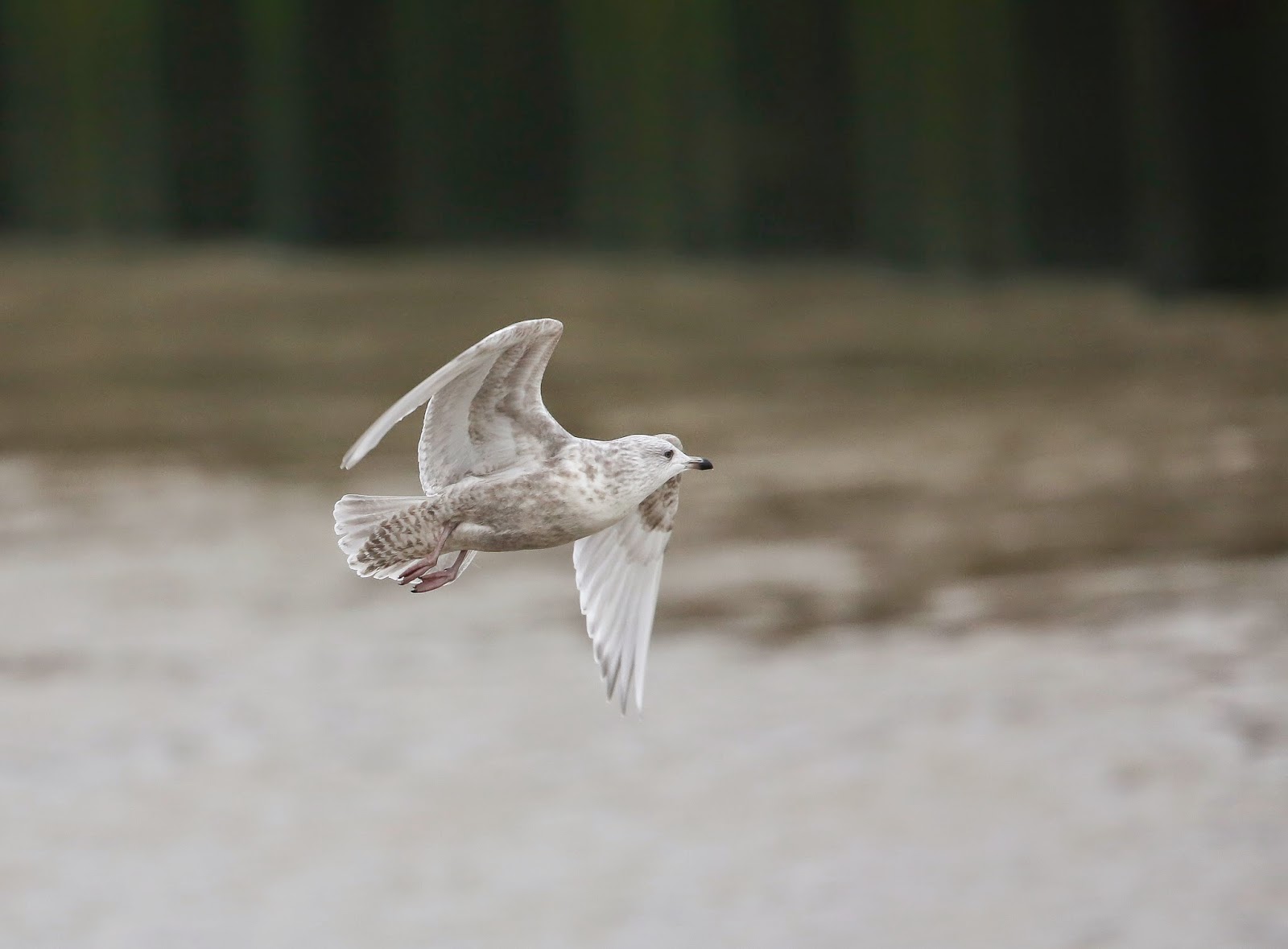 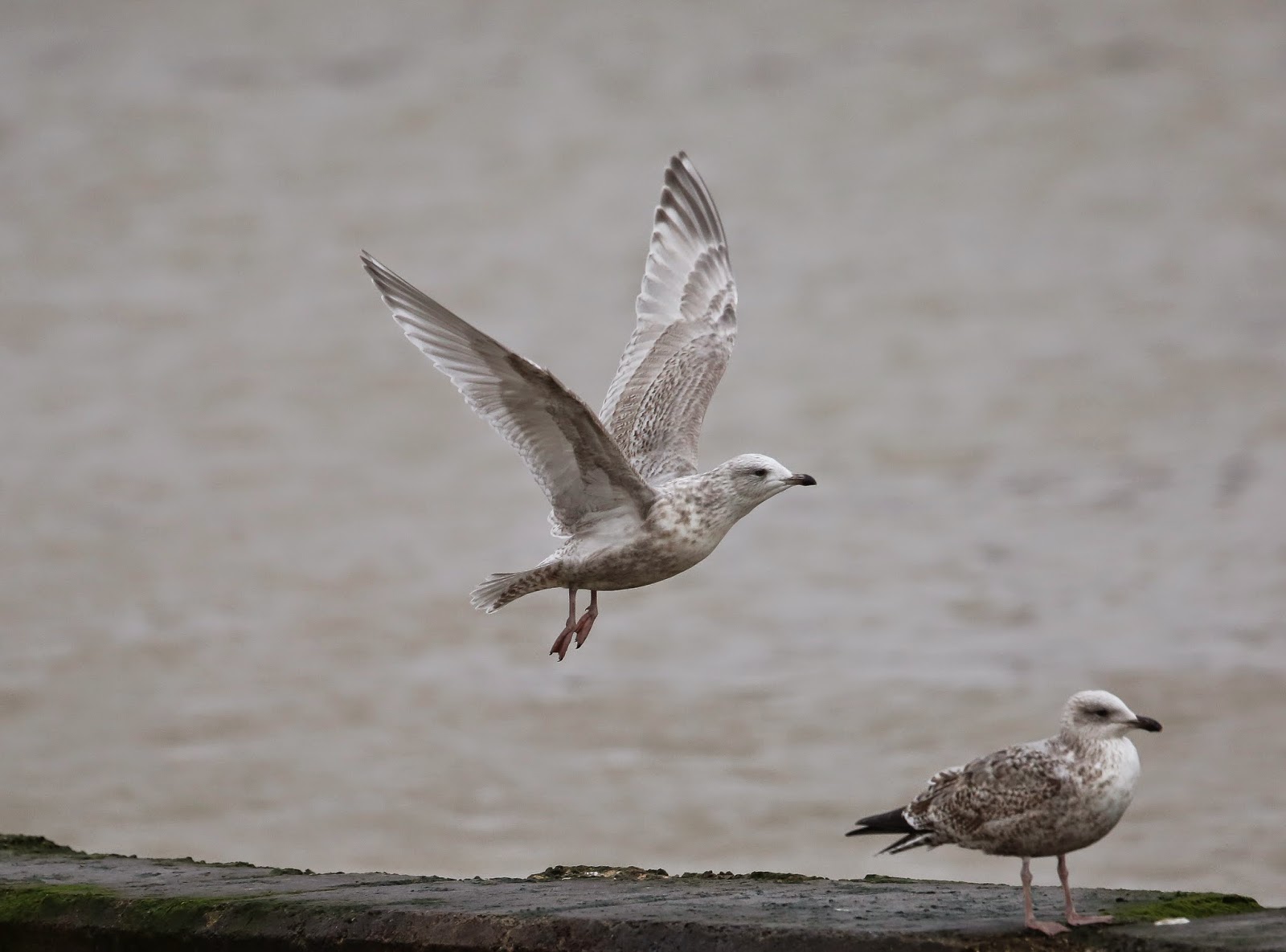